Traditional threats to national security, such as espionage, covert political influencing, terrorism and sabotage, are moving more and more to the digital realm, the AIVD writes in its Annual Report for 2017. 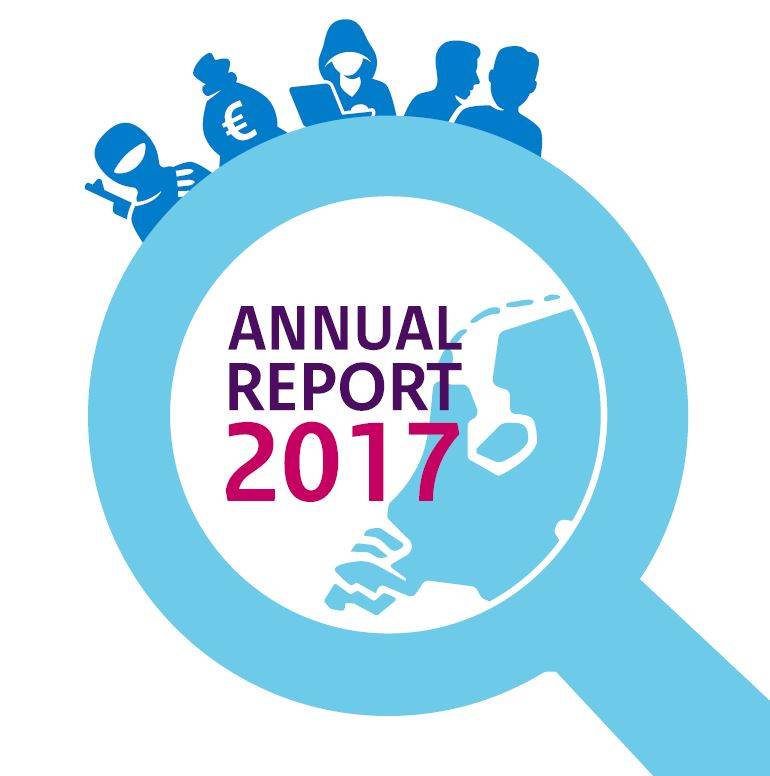 In 2017 more and more countries used digital means to  carry out political espionage in attempts to uncover or covertly influence Dutch decision-making. Cyberattacks are accessible, cheap and difficult to trace to the actual perpetrator, and their impact can be quite extensive.

Use of social media for recruitment purposes

Digital means are being used more and more to recruit people for espionage. States approach the employees of organisations and companies that interest them, using business-oriented social network services like LinkedIn. They then try to obtain information from these employees.

Jihadist terrorists use digital means predominantly to inspire and encourage their supporters. Especially now that ISIS has lost almost all of its territory, the group wants to prove it is still a force to be reckoned with. It calls on its followers in the West to take revenge. Terrorists do not yet have the advanced capabilities to carry out disruptive cyberattacks, but they do have that aspiration.

The AIVD has noted that stately actors are actively preparing sabotage activities on essential processes such as communications and the supply energy. They seek access to and position themselves in vital infrastructure systems. Alertness regarding our digital security is crucial.

Parliament approves the modernisation of our tools

Cyberattacks are becoming more and more advanced and their impact is significant. The perpetrators continue to find new methods, new techniques, and new means for their malicious plans. That is why parliament passed the Intelligence and Security Services Act (Wiv) 2017. On 21 March, Dutch voters will be able to cast their ballots in an advisory referendum on the new Act.