The threat posed by future returnees is expected to be greater than the one that those who returned to the Netherlands before 2017 posed. These are some of the conclusions presented in the latest AIVD-publication 'Focus on Returnees'. 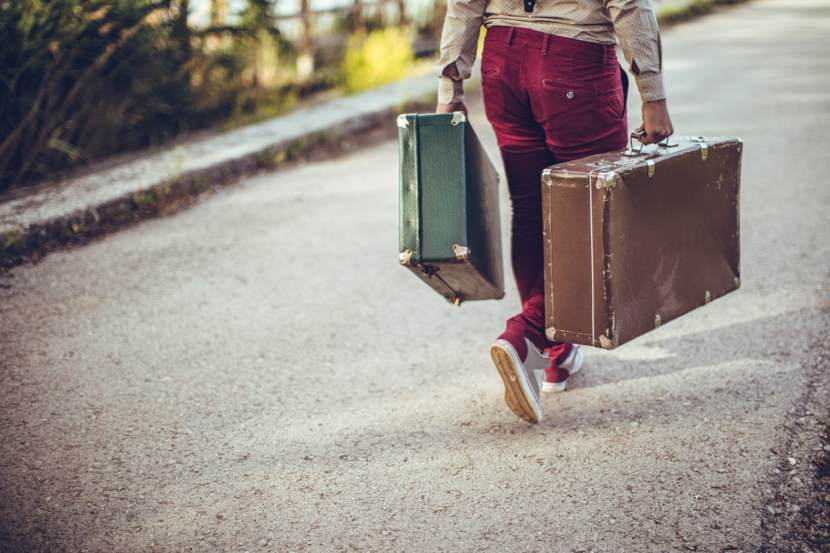 The threat itself is complex; in addition to a short-term increase in the threat of violence, in the long term, non-violent activities such as recruitment and facilitation can lead to the formation of new international branches of jihadist networks in the Netherlands. In many instances, future returnees are expected to be more ideologically hardened than the group that has already returned. Children of school age are likely to have been indoctrinated with jihadist teaching material.

The AIVD expects the number of returning jihadist travellers to increase little by little in the future. These returnees pose a greater threat than was previously the case; they stayed in the conflict zone for longer, received weapons training, gained combat experience and built up their jihadist network. Each individual returnee should be assessed in terms of the threat they pose and what needs to be done to deal with that threat.

Go to the website for the National Coordinator for Security and Counterterrorism (NCTV) to see which measures are taken to curb the potential threat posed by returnees (‘Plan of Action for Returnees’).